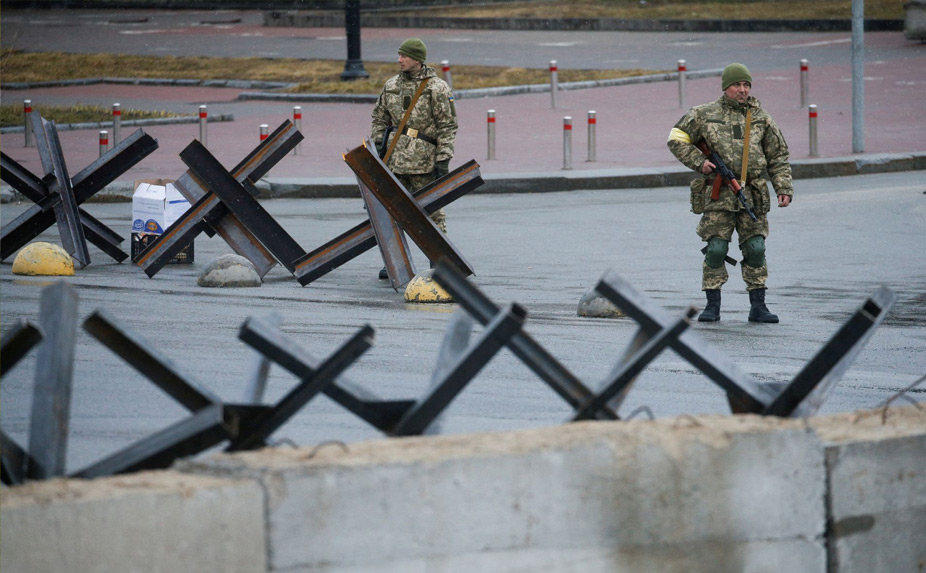 The facial recognition system used by Clearview AI is controversial but undeniably effective. With billions of images scraped from the web it can identify just about anyone. According to Ton-That, Clearview has more than two billion images only from one Russian social media platform - VKontakte. As Reuters informed, Ton-That sent a letter to Ukrainian authorities and offered Clearview AI’s assistance. The letter said that this technology could help in locating undercover Russian operatives, reuniting refugees with their families and debunking disinformation. Clearview AI software is reported as highly effective even where facial injury or decomposition is present.

According to reports, Ukraine is now using this facial recognition software for free, while the same service has not been extended to Russia. Russia has been widely chastised for its illegal annexation and increasingly brutal tactics that are being investigated as potential war crimes. The Russian military has attacked not only the Ukrainian military, but also civilians and even humanitarian corridors that were arranged to assist people fleeing the conflict. Many private companies have decided to suspend or limit their operations in Russia, and many are also providing assistance to Ukraine in areas such as cybersecurity and satellite internet access.

Clearview AI's assistance could help the company, which is used to criticism, gain some positive press. The company has some potential far-right links aside from its dystopian and invasive use of mass data scraped from across the web. “Common law has never recognized the right to privacy for your face,” says Tor Ekeland, a Clearview AI advocate. After helping clients, including self-described neo-Nazi troll Andrew Auernheimer, Ekeland gained notoriety as "The Troll's Advocate."

Clearview AI has increasingly clamped down on global authorities, who have increasingly tightened their grip on the technology. The Information Commissioner's Office (ICO) in November 2021 fined Clearview AI for over £17 million and ordered the firm to delete the personal information it holds on British citizens and cease further processing. The OAIC came to the same conclusion as the ICO and ordered Clearview AI to destroy the biometric data it collected on Australians and cease further collection. "I find that the act of posting an image on a social media website does not unambiguously indicate consent to the collection of the image by an unknown third party for commercial use," said Australia's Information Commissioner Angelene Falk at the time.

In the aftermath of the US Capitol raid, Clearview AI has boasted that police use of its facial recognition software has increased by 26%. Clearview AI's activities in Ukraine may be a positive case report, but it's unclear if it's enough to cover the privacy issues.